Profit From Britain’s Greatest Export For Next To Nothing

Britain is a country of innovation and excellent quality products. There’s so many incredible exports the United Kingdom has to offer that the opportunities are literally endless. 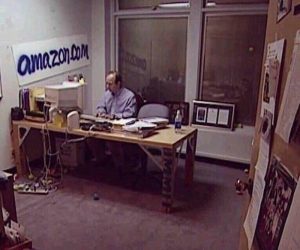 I’m a big believer in the “can do” mentality. Elon Musk, Jeff Bezos, Warren Buffet, Bill Gates and Walt Disney all started with an idea. They took that idea, believed in it and never stopped running with it. Here’s a reality check, the photo on the left was Jeff Bezos office in 1999 (© Copyright Unknown).

He is now the world’s richest man and he achieved it in less than 20 years.

A friend recently asked me to help him think up a business importing exporting. As I got to thinking, I realised his biggest advantage is where he lives, Oxford. On doing just a small amount of research, the figures show that Britain’s tourism industry is huge and only getting stronger. Here’s a few facts from Visit Britain: 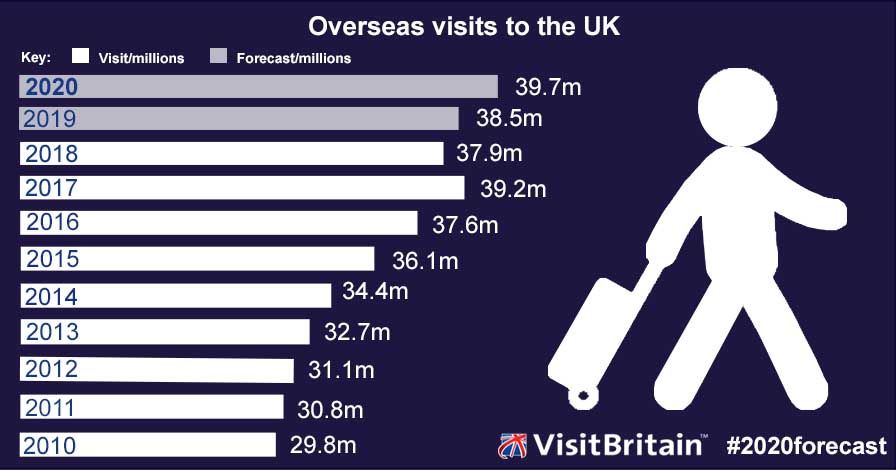 A very interesting article in The Guardian gave interesting statistics on the amount of Chinese tourists that are now travelling the globe and the UK.

The Back of Your Hand

£26.3 billion is more than enough to go around so why not take your slice? My friend has lived all his life in Oxford and knows it like the back of his hand. His whole network is there so rather than think too far afield I suggested he start at home. Why not create tours of Oxford with your own flare. Sure there’s people doing it already but there’s no market in the world that’s untouched and without competition. He knows Oxford better than anyone and can take visiting tourists not just to the usual sites but his favorite places.

He can try and negotiate deals with local businesses, many of which he already knows, offering his tour groups a discount if brings them.

Home On The Range

One of the points we teach in our free import export training tips is the have a range of products. Always easier to come away with a sale if you offer a range of products opposed to just one. Our Oxford tours idea is no different, which could offer several tours to cater to different audiences:

Once the tour group is in front of you, there’s a captive audience. Personality will make a difference so interjecting this would make the tour more enjoyable, interact with the group and this builds levels of trust. Building on trust then look to sell products to the group. We all love a souvenir, so negotiating with local businesses that offer fine, perhaps hand made products and these can be offered to the group.

I suggested my friend also makes sure to get the groups contact email and any other details as many tourists will return to a holiday destination. They may want to take another of the tours or hear about newly created ones.

Get their feedback and make changes as that feedback suggests.

Perhaps another piece of the jigsaw is to then get an online ecommerce site and promote this to the same audience and export Britain around the world. See our blog post with practical advice on how to go about getting online and exporting globally, without having to have a huge budget.

You Won’t Know Until You Do It

As you can see, setting up this business really won’t cost a fortune and all you’re doing is taking the knowledge you have and using it to build a business. Take what interests you have and stick to what you know, this is key. Focus on one thing to start with, then grow your business organically.

Once you start to get the audience, you can market to them. The UK has some fantastic products and places to see and millions of people from around the world come here to experience it every day.

Creating your own import export business isn’t rocket science, it just takes a thought and a little imagination. 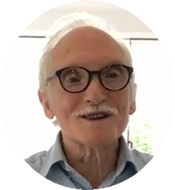 Product Ideas to Import and Sell in 2021
Occasionally we're contacted by manufacturers and sellers from around the word, showcasing their products. Some of these certainly look interesting and like they have some great potential. With the right agent, https://is.gd/d4Ipcq

Start Wine-ing And Get Exporting Importing and exporting doesn’t have to be rocket science. Sometimes a simple idea can kick-off a successful career and doesn’t need to be over complicated.
In November 2017 a young lady, 23 https://is.gd/xZr6BT #beyourownboss #globaltrade

Import From #China
The most common idea associated with international trade is to find profitable products to import from China and make your profit selling at home. Load up a container, hand it over to your freight forwarder https://is.gd/ScfYqC #beyourownboss #entrepreneur

Our new "Start Your Own Import Agency Business" course teaches you practical lessons you need to know as an agent. Developed by Alan Bracken, with https://is.gd/Gkc7l6 #beyourownboss #globaltrade